Its name arouses completely wrong associations, it is not primitive and without pretensions, but has a lot of fruit, is deep dark, with fine tannins, uncomplicated and clear. The Primitivo has everything it needs for a good red wine, its steadily growing fan community proves this enough.

Your search filters:
Primitivo
6 products
per page
In descending order 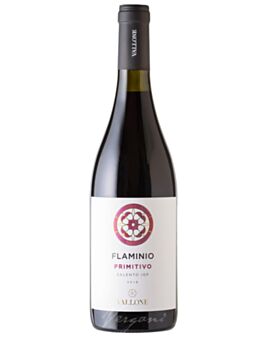 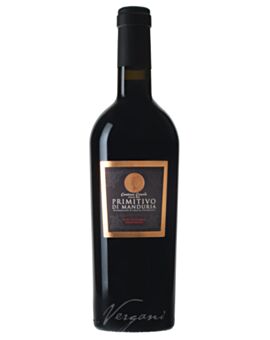 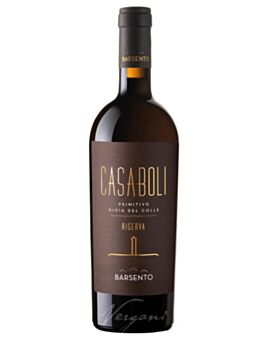 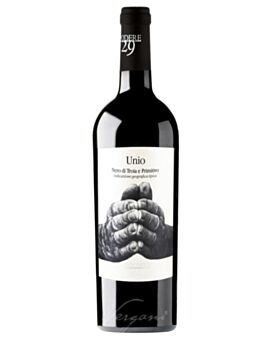 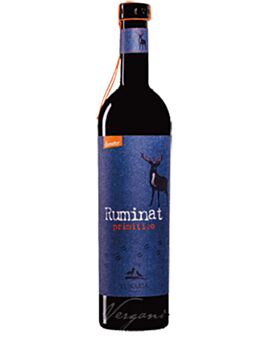 Its name evokes completely false associations, it is not primitive and without pretensions, but has a lot of fruit, is deep dark, with fine tannins, uncomplicated and clear. Primitivo is one of Italy's most important grape varieties and has everything it takes to make a good red wine, its ever-growing fan base proves this well enough.

The name Primitivo refers to the early ripeness of the grape variety, derived from the Latin "primativus", because its harvest period begins already in mid-August. And what has long been suspected and rumored is officially proven by DNA analysis: The southern Italian and the Californian Zinfandel are close brothers, they are one and the same variety. The Italian variant of the red grape variety is far less known worldwide than the American Zinfandel, in the USA Zinfandel is one of the most cultivated red grape varieties and is exceptionally famous. Primitivo is rather restrained and modest in comparison. This is also due to the fact that for decades it was degraded to a blending wine to help red wines such as Chiantis and Valpolicellas gain more volume percentage due to its high sugar content and the associated high alcohol content. Fortunately for all of its many new fans, those days are over; in recent years, the southern Italian has blossomed into a healthy self-confidence. Like Negroamaro, Primitivo is one of the ancient varieties; for centuries, the grape has been grown in Italy's boot heel, Puglia. Its origin is obscure, probably coming originally from Persia and from there to Croatian Dalmatia. The Croatian variety Crljenak Kastelanski proves this irrefutably, being also DNA-identical with the two from Italy and USA. The main cultivation area of Primitivo is in Puglia between Brindisi, Lecce and Taranto. The DOC zone of Manduria in southern Italy, in the western part of Salento is the center of the Primitivo vine in Puglia and all of Italy, and with its many hours of sunshine is responsible for the feeling of sunshine that this wine evokes. The next time you treat yourself to a glass of Primitivo, don't just let the sunshine in your glass caress your mind, perhaps you'll ponder the winding paths of connection and family ties. Who knows, who knows?

The region of origin when it comes to the cultivation of the grape variety in Italy. The region is located in Puglia near the city of Bari, which is located at the beginning of the heel of the Italian boot. The wine captivates by its full taste and the intensive fruit.

Certainly the most famous appellation of Puglia and when it comes to this grape variety, there is no way around Primitivo di Manduria. The red wine of the grape from this growing area is famous for its aroma. Spicy notes like cinnamon and black pepper. In addition, a lot of fruit like dark forest fruits.

For a red wine with this appellation, the grapes come from the Salento region in the south of Puglia. The famous Primitivo di Manduria also comes from Salento, but this region represents its own special zone. The red wine from Salento is usually a good wine with soft tannins and goes well with many pasta dishes. In addition, it often has an excellent price-quality ratio.